The young man told me he had a fear of flying – so much so, that he was working on it with another therapist.  He was curious to see what focusing would bring in helping him with this phobia. Lets take a look at what happened in Jospeh;’s  session ( not his real name)  which I describe here with his permission.

By way of introduction I asked Joseph what happens for him when he flies and he described the panic and anxiety that he often had before and during flying.  After our introductory grounding I invited him to get in contact with his memories in a physical way and we invited his body to show him something .  Right at the beginning of the session a lot of anxious feelings came up for him and he noticed there was a pressure in his chest.  It seemed that lying on the ground was a good position, lots of contact between him and the ground.  I invited him to really feel the ground.  Then I suggested that just for a moment, he get back into contact with the anxiety and then immediately to come back to bring his awareness to the ground. Already there was more calmness as he did this.

Then he announced that he needed to sit up – ‘you know, like in an airplane’.  I found us some suitable chairs – sitting opposite each other on upright chairs, not exactly like airplane seats but it seems to have been close enough.  I kept inviting him to reconnect with the anxious part and to keep bringing his awareness back to his feet and to the support from the chair.  Before long Joseph was on a memory carousel of challenging  flights – from years ago – in  Surinam, in Nicaragua, in Indonesia as well  as closer to home.  All I was doing was sitting opposite him and inviting him to feel the stable ground beneath his feet and the support from the chair.  And I kept inviting him to make space for whatever was there, over and over again. 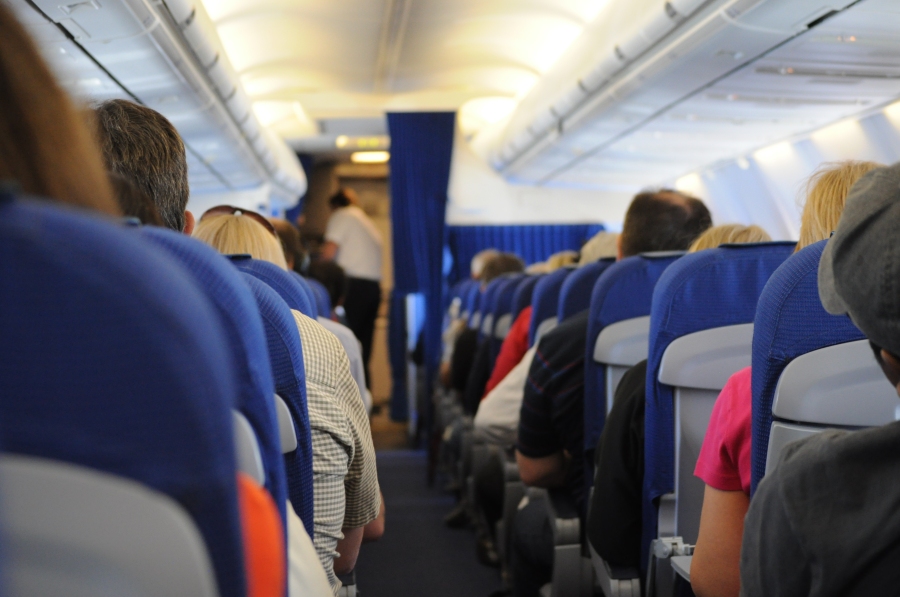 A little while later Joseph informed me that the bad flight memory carousel was still going round, but spinning off –further and further away.  Suddenly Joseph reported that there is more space in him,  the memories still there – but  ‘over there’ and in him now – more space.  Something had shifted in him and my role was simply to remind him to bring awareness to the solid ground underneath him – and over here on my side I was extremely aware of my feet and the contact I had with the ground I noticed that my feet were warm and definitely connected to the ground..

Later on Joseph told me that he will be flying again very soon and that he could  see himself at the airport about to fly – The self he sees he sees is telling him ‘It’s going to be fine, I can handle this now’.

With focusing when you start a session you never really know what is going to show up, or even whether your body will want to go where you are intending it to go – sometimes other things that are more pressing need to be dealt with first .  Sitting over here as Joseph’s listener and guide I am struck again by the simplicity of this process, and its beauty.

In this situation where Joseph’s sense of  panic at the start of the session was almost completely overwhelming him, having a  listener was essential in his process. This is definitely not a topic to try at home!   Nonetheless the simple practice of finding the contact between you  feet and the ground  can help brings more presence, calm  and more aliveness , wherever you are and whatever is going on in the moment.